Home » How-to Guides » Instructions on how to use Cataclean

Instructions on how to use Cataclean 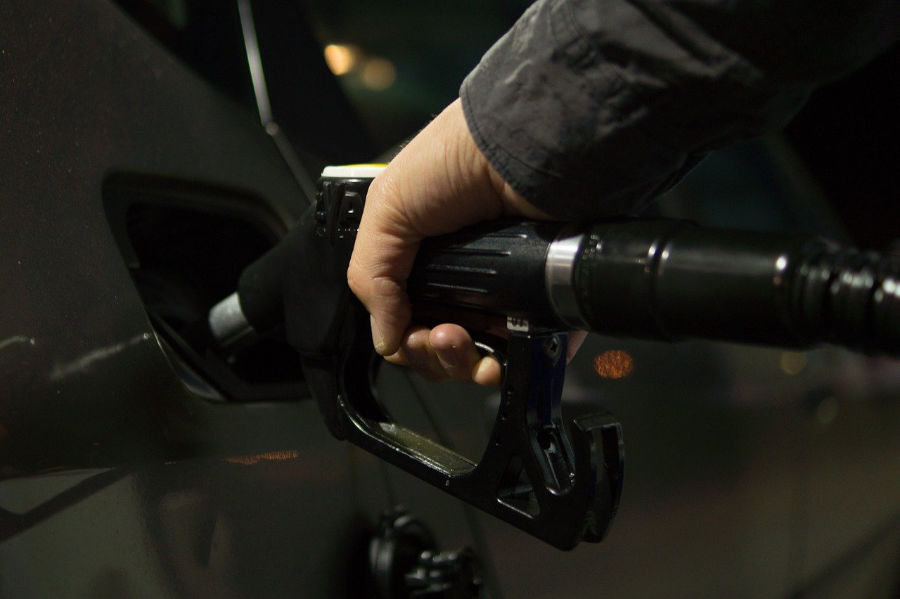 This article first explains what Cataclean is, and then provides detailed instructions on how to use Cataclean (along with a helpful video).

Towards the end of the article you will find other helpful information about Cataclean.

Cataclean is a fuel system treatment fluid.  Cataclean treats fuel so that it can then clean your car’s fuel system. That means that Cataclean mixes with fuel to clean the various internal parts of your car that fuel comes into contact with. This includes the engine, spark plugs, and the catalytic converter, among other parts.

To use Cataclean, you pour it into your car’s fuel tank so it mixes with fuel. This post provides an instructions on how to use Cataclean.

We also have an in-depth Cataclean review article where you can learn more about Cataclean and how it works.

Cataclean instructions (how to use Cataclean)

Below you will find our easy 4 step guide on how to use Cataclean.

Before adding Cataclean to your fuel tank, you should have approximately 1/4 of a tank left. Depending on the size of the tank, the gallons or liters will vary. But you should be around 1/4 of a tank.

Go to your fuel pipe/cap.

Pour the entire bottle of Cataclean into your fuel tank.

Drive for about 15 minutes and refill your tank with fuel before your lights comes on (or right around the time your light comes on).

Cataclean has prepared the following instructional video showing how to use Cataclean:

How often should you use Cataclean

Cataclean is designed to remove the carbon buildup in your car.

Although there is no actual limit on how many times you should use Cataclean, it should not be overused, as you don’t want it to negatively impact your car.

Obviously that means the more you drive, the more gas you are putting your car, and the more you fuel system is working.

According to Consumerreports.org, auto manufacturers recommend oil changes every 6,000 – 7,500 miles.

There is no direct correlation between oil changes and how often Cataclean should be used, but both are used to maintain the longevity of your car.

Using the average miles driven numbers provided above, and and even lower “recommended oil change” miles of let’s say 5,000 miles, you can plan to use Cataclean anywhere between 2-4 times per year.

How long does it take for Cataclean to work

Cataclean begins to work soon after you pour the bottle in your car’s gas tank.

As mentioned in Step 1 of the Cataclean instructions above, you use Cataclean when you have approximately one-quarter 1/4 of oil left in your gas tank.

Once you pour the Cataclean bottle into your tank, Step 4 of the Cataclean instructions indicates that you should drive for about 15 minutes and/or until your car’s gas tank is near empty.

During that 15 minute window after you pour Cataclean into your gas tank, the fluid is working on cleaning out the carbon buildup in your car.

Since Cataclean mixes with your fuel, it is going through all the various parts that fuel comes into contact in your car. Through that process, Cataclean is “working” and doing the job it is intended to do.

Once your fuel ends, presumably most of the Cataclean is “out” of your car and the process should be near complete.

When you refuel your car, any remnants will continue to work until it is fully out of your car’s fuel system.

Most of the work, however, begins and is done soon after you pour the bottle into your car.

Where to buy Cataclean

One of the most efficient ways for you to buy Cataclean is through Amazon Prime. Once ordered, you’ll have it soon.

You can also, however, buy Cataclean at most automotive retail stores, such as: