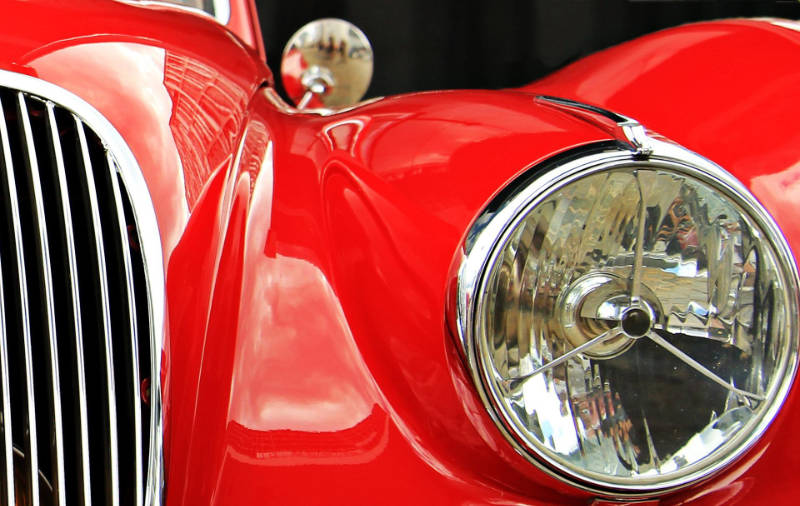 What are car brands?

A car brand is a brand of automobiles, that is usually owned by an automobile manufacturer. You can distinguish a car manufacturers various products lines through the car brands its offers.

A car brand can also be either a trade name or a trademark that is generally recognized by the public instead of the car manufacturer’s name.

To demonstrate this in an example: Chevy, Buick, Cadillac, and Ford are U.S. based car brands.

Honda, Acura, and Toyota for instance are foreign car brands.

What’s the difference between car brands and car manufacturers?

The primary difference between a car brand and car manufacturer is that a car brand is what you commonly know the car by, as in most consumers recognize a car by the car brand “name.”

In comparison, a car manufacturer, in most cases is the parent company that manufactures the car. In some cases, the brand and the car manufacturer can be the same. In other cases, however, they are different.

Here’s a list of foreign car brands by region

If you’re based in the United States, here’s a list of foreign car brands grouped by region:

Honda Motor Company is a Japanese multinational corporation founded in 1946 and headquartered in Tokyo, Japan. Honda is primarily known as a manufacturer of automobiles, aircraft, motorcycles and power equipment.

Although Honda makes many types of equipments today, focusing on just cars Honda Motor Company is the parent company of the brands listed below. Lexus being its upscale luxury brand.

Toyota Motor Corporation is a Japanese multinational corporation founded in 1937 and presently headquartered in Aichi, Japan. Toyota was the world’s first automobile manufacturer to produce more than 10 million vehicles per year which it has done since 2012.

Nissan Motor Company is a Japanese multinational automobile manufacturer headquartered in Yokohama, Japan. It was founded in 1933 by the merger of Nissan Heavy Industries, Ltd. and DAT Jidosha Seizo.

Not only does Nissan Motor Company sell cars under the Nissan brand, but Infiniti, its upscale luxury line.

Founded in 1953 and headquartered in Shibuya, Japan, Subaru was introduced to the U.S. market in 1968. Subaru’s are known for their Symmetrical All-Wheel Drive system which was introduced to most of their vehicles in 1972.

Mazda Motor Corporation, commonly referred to as simply Mazda, is a Japanese multinational automaker founded in 1920 and currently based in Hiroshima, Japan.

Mitsubishi motors corporation is a Japanese multinational automotive manufacturing company. It’s headquartered in Tokyo, Japan. The company was originally founded as a shipping and shipbuilding firm.

BMW was founded 1916 and is current headquartered in Munich, Germany.

The Mercedes-Benz brand has a long history of innovation. The company has produced some of the most iconic cars in history, including the 300 SL “Gullwing”, which was introduced in 1954.

The Volkswagen Group is the world’s largest automaker and is headquartered in Wolfsburg, Germany. The company was founded in 1937 by the German Labour Front and originally produced a range of vehicles including cars, buses, trolleybuses, and trucks.

Some of the brands that The Volkswagen Group sells cars under are:

Jaguar Land Rover is a British multinational car manufacturer that is headquartered in Whitley, Coventry, United Kingdom. The company was founded in 1998.

Jaguar Land Rover has been designing and manufacturing cars since 1948. It is owned by Tata Motors of India, who bought the company from Ford Motor Company in 2008. Jaguar Land Rover’s first car was the 1948 Jaguar XK120 which was designed by Sir William Lyons.

Land Rovers are known for their iconic design and luxury. They are also known for their off-road capabilities and reliability on difficult terrain such as snow and sand.

Aston Martin is a British luxury car manufacturer, founded in 1913 by Lionel Martin and Robert Bamford. It has always been associated with the upper class of British society because of its elegant designs and impressive performance on the road. In order to maintain exclusivity, Aston Martins are not mass-produced but rather hand-built.

Bentley Motors Limited is a British manufacturer of luxury automobiles. The company was founded in 1919 by Walter Owen Bentley and H.M. Bentley, and has been owned by Volkswagen since 1998. Bentley has been a part of Volkswagen’s premium brand, Audi, since 2022.

The company specializes in making cars with a sporty, elegant design which is still very powerful. Bentley’s headquarters are in Crewe, England, and they have small production plants at their headquarters and at the Volkswagen factory in Dresden.

McLaren Automotive is a British manufacturer of luxury, high-performance sports cars and supercars. McLaren Cars (predecessor to McLaren Automotive) was founded in 1985, and the company has been manufacturing cars since as early as 1992.

The company’s headquarters are at Hethel near Wymondham, Norfolk, England.