Home » Reviews & Tips » Where are Cooper tires made?

Where are Cooper tires made? 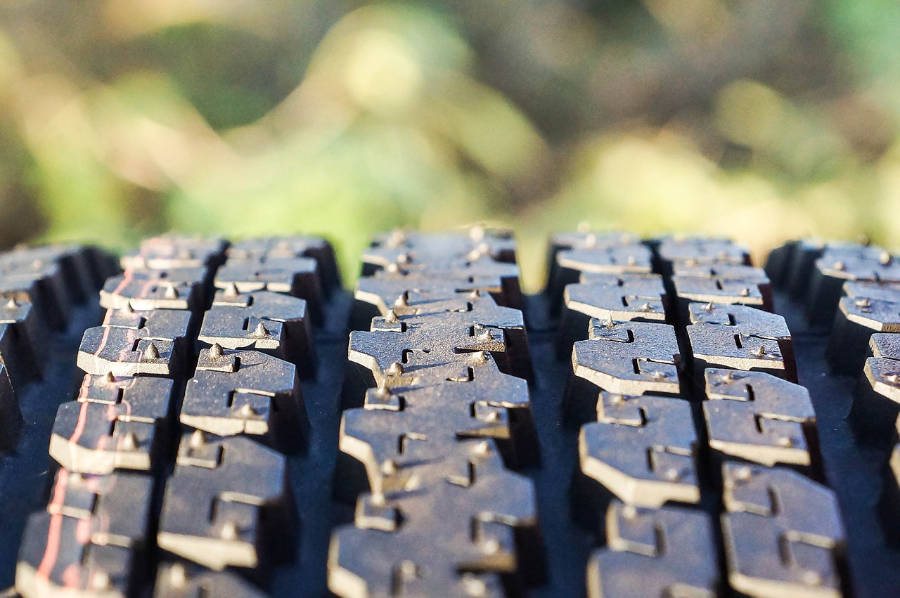 Cooper Tire & Rubber Company is an American-based company with operations and plants throughout the world.

Some Cooper tires are made in the United States, as the company has 3 plants across Mississippi and Ohio. Since Cooper Tire has a global presence, it also makes tires throughout the rest of the world. We explain in further detail below.

Two brother-in-laws started Cooper Tire over 100 years ago in Arkon, Ohio. The company was known as M and M Manufacturing Company. Through some changes in management, a merger and acquisition, and then a name change, the Company officially became known as Cooper Tire & Rubber Company in 1946. In 1960, Cooper Tire became a public company listed on the New York Stock Exchange.

Cooper Tire is the 10th largest tire manufacturer in the world, and one of only two American-owned tire companies.

Where are Cooper tires made?

Cooper tires are made in the United States and countries around the world.

Cooper tires currently has four U.S. facilities. They are located in:

Aside from the four U.S. facilities listed above, Cooper Tire has facilities in Mexico, Europe, and Asia. You can determine the plant a tire was made in by looking at the codes found on the tire. More on this below.

You should not exclude Cooper tires from this analysis. A search across the internet shows a mix of reviews for Cooper tires. As mentioned above, Cooper Tires makes several types of tires usable in different types of vehicles.

Here we’ll provide a high-level overview of some of the reviews regarding Cooper tires:

Here are what some of TireBuyer’s customers are saying in their review:

If you’re in the market for new Cooper tires, here are some video reviews of Cooper Tires for you to check out:

Cooper Tire makes a variety of tires models. Additionally, not all tire retailers may carry all of the models. The list below is not an exhaustive Cooper tire list, but just some of the models:

How much does Cooper tires cost?

The cost of a Cooper Tire brand tire will depend on a variety of factors, including the retailer, specific brand you select and size of the tire.

For instance, PriorityTire.com the price of all-season passenger vehicle tires ranges between $93 MSRP (per tire) and $321 MSRP (per tire). This excludes any discounts they are currently having.

List of tire brands made in the United States

Aside from Cooper Tire there are other tire manufacturers that also manufacture some of their tires here in the United States.

As mentioned earlier, Cooper Tire is one of two American-based tire companies. The other is Goodyear Tire & Rubber Company.

Goodyear Tire acquired Cooper Tire in June 2021, so technically there is now only one American-based tire manufacturer.

How do you identify Cooper tires made in the United States?

You can determine where a Cooper tire was made by looking at the codes found on the tire itself. This method applies to any U.S. based tire.

Let’s look at an example using the picture and codes shown below. But first, here is a legend of what each letter means:

To determine where a tire was made, we only need to focus on B.

A = tells us that a DOT code follows.

The three Cooper Tire plant codes in the United States are:

You can view a full list of tire plant codes here.

With the advancement of technology across the world, there is likely little differences between tires made in the United States versus a foreign country.

A brand such as Cooper Tire will also likely have quality control measures in place. This is to make sure their customers in a country receive the same quality of tire regardless of where it was made.

Regardless of where a tire is made, the tire must still meet the laws of the place where they will be used. A tire company that makes tires in the United States intended for use within the United States, would need to comply with U.S. manufacturing laws and U.S. laws regarding tires and safety.

A tire company that decides to make tires in a foreign country and then import them for use within the United States, will still need to comply with U.S. laws regarding tires and safety. In other words, foreign-manufacturerd tires don’t get a break or shortcut to avoid complying with U.S. laws.

(By the way, the information in this section isn’t legal advice, but an opinion and hopefully based on what makes sense!)

In summary, Cooper Tire is an American-based company with global operations. Cooper Tire makes tires not only in the United States but throughout the world. Not a logistical professional, but this likely helps them save money to manufacturer tires in the market where they will be used.